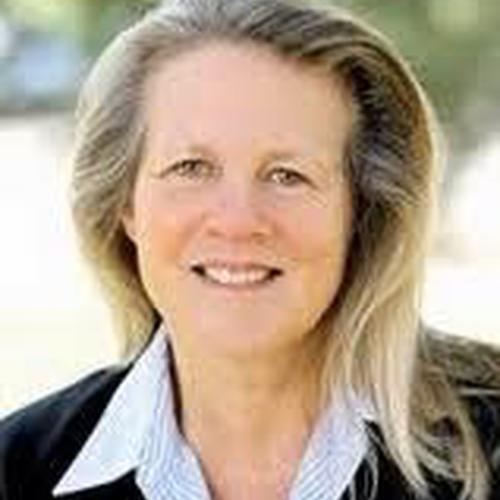 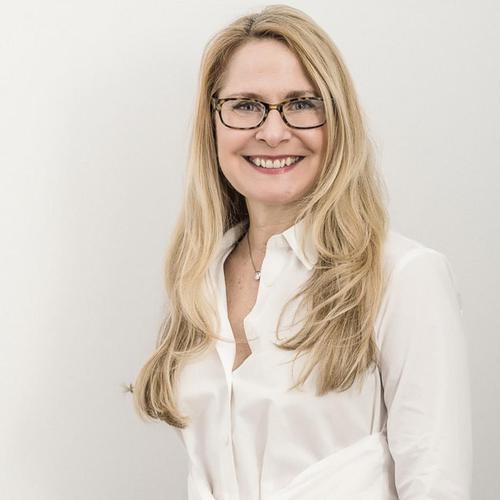 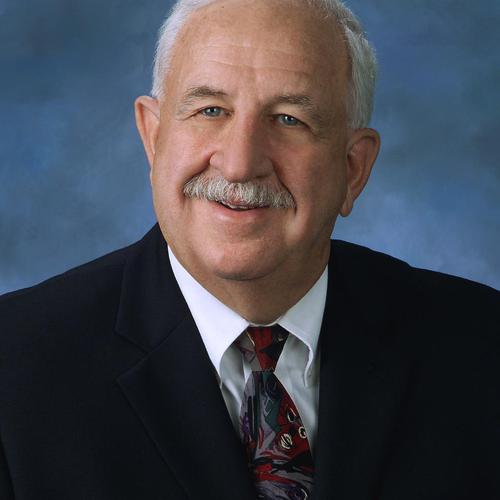 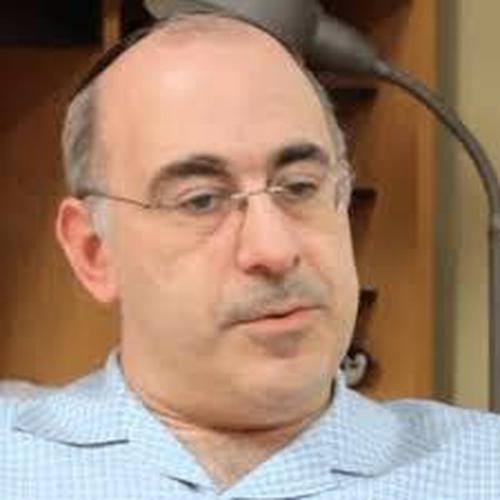 PANEL: Autism One panel discussion on autism and autoimmunity with an emphasis on type 1/1.5 diabetes

Tracks covered by this talk

Introduction of the panel:

During the panel discussion, moderator Geri Brewster will offer certain concepts for management of optimal blood sugar regulation, including glucose monitoring, pairing proteins and fats with carbohydrates, and a discussion on the modified Atkins diet for consideration of type one individuals with seizure disorders.

Dr. Stephanie Senoff will discuss the major role of glyphosate in the interactome of cystic fibrosis, celiac disease, diabetes and autism.

Dr. Marco Ruggiero will discuss gastrointestinal microbiome influences on autism and autoimmune conditions, with an emphasis on GcMaF.

Dr. Judy Mikovits will present case reports from vaccine court of biological theories of causation of Type 1 DM stemming from vaccine injury. Susceptibility and molecular biomarkers will be presented to prevent disease progression and restore pathways to homeostasis.

Dr. Richard Deth will discuss A1-beta casein and its relationship to type 1 diabetes and the comparison of exposure to it in early childhood versus human milk that contains only A2 beta casein. Epigenetic imprinting and immune and metabolic lifelong consequences will be presented.

Each panelist and moderator will have 10 minutes to speak, and additional time with be utilized for audience Q&A.

Type 1 diabetes is recognized as a T-cell-mediated autoimmune process with a strong genetic contribution. An association between autism and a family history of autoimmune disease has been observed since 1971 and a study performed in 2005 demonstrated the prevalence of autism spectrum disorder in children with type 1 diabetes thus suggesting a common autoimmune pathogenesis (Diabetes Care 2005. 28: 925-926). Recent research suggests that such a common autoimmune pathogenesis consists in alterations of the gut microbiome that are responsible for development and progression of type 1 diabetes (Cell Host & Microbe 2015.17:260-273) and of autism. Consistent with this hypothesis, administration of probiotics (mainly Bifidobacteria, Streptococci and Lactobacilli) appears as the most promising treatment for dysbiosis associated with both conditions (Nutrients 2019. 28;11(3). pii: E521). Here we describe a novel immunotherapeutic approach based on a formula containing probiotics known to be effective in type 1 diabetes and autism as well as on vegetal GcMAF, an immunomodulatory molecule known to ameliorate the symptoms of autism (Autism Insights 2012. 4: 31-38).

TOPIC: The Interactome of Cystic Fibrosis, Celiac Disease, Diabetes and Autism: a Major Role for Glyphosate

The prevalence of Celiac disease, diabetes and autism have increased alarmingly over the past two decades, in step with the rise in glyphosate usage on core crops. Type 1 diabetes risk is highly correlated with gluten intolerance. Cystic fibrosis is one of the most common genetic diseases in the population in the United States. Patients with cystic fibrosis have 3- to 8-fold increased risk to Celiac disease compared to the general population, and as many as 35% of adults with cystic fibrosis suffer from diabetes. Many parents of children with autism are finding that gluten elimination from the diet improves behavior of their children. Although autism does not seem to be associated with an increased risk to Celiac disease per se, a disproportionate number of autistic kids test high for gluten antibodies. Mothers with type 1 or type 2 or gestational diabetes are at increased risk to producing an autistic child. In this talk, I will try to make sense out of all of these observational correlations, showing how glyphosate could be playing a causal role in all of these diseases and conditions.

TOPIC: The correlation of Type 1 diabetes and vaccines

Dr. Mikovits will speak about case reports from vaccine court regarding those who got Type 1 diabetes from vaccines.

2) The incidence of Type 1 diabetes is highly correlated with the level of A1 milk consumption, suggesting that autoimmunity toward beta islet cells is increased at lower GSH levels.

4) Human milk has only A2-type beta casein, while infant formula is predominantly A1-type, reflecting a shift of U.S. dairy herds from A2 to A1-type cows during the latter half of the 20th century.

5) Since epigenetic imprinting in early development can have life-long metabolic consequences, these findings suggest that the A1 milk-derived opioid peptide BCM7 may contribute to the risk of Type 1 and Type 1.5 diabetes via inhibition of cysteine absorption.