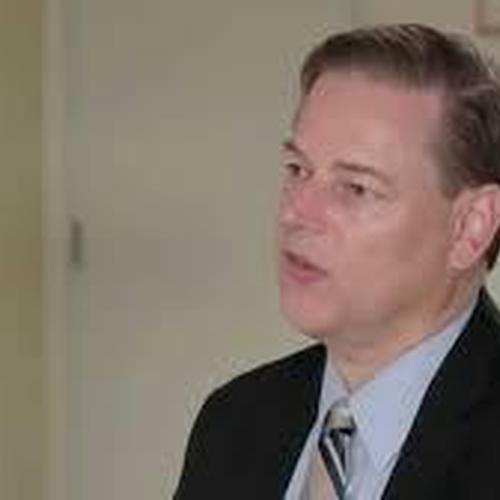 Nutrition in Autism as Informed

A talk by Richard Boles MD

Tracks covered by this talk

Autism is no longer an idiopathic disease. This powerful statement has been made possible by an explosion in research into the underlying genetic, biochemical, and neuro-structural factors that can lead to autism. Autism is a behavioral outcome caused by a combination of genetic variants in hundreds to thousands of genes that are important in maintaining homeostasis regarding brain morphogenesis, physiology, and/or biochemistry. While the same can be said for intellectual disability, epilepsy, and many other neurodevelopmental conditions, the autistic phenotype is apparent when homeostasis fails in terms of brain connections important in highly integrative tasks such as language and social behavior.

Most autism-savvy families and clinicians are aware of the power of nutrition in autism. Nutritional interventions such as gluten-free, casein-free, antioxidants, and microbiome-related are familial tools of progressive management. However, few understand how the emerging picture of what autism fundamentally is affects efforts and prospects for improved treatment. Does the new science suggest that autism is genetic, immobile, and untreatable, and that nutritional therapy is wishful thinking? Certainly not! This presentation will focus on many of the ways in which the new science of autism actually informs favorably on treatment, in particular to the targeted use of nutrition. Many of the pathways in which homeostasis is disrupted leading to autism are treatable. Mitochondrial function is a key treatable pathway, and this lecture will discuss the evidence, clinical signs, diagnostic testing, and treatment; most of the latter is nutritional. Many other metabolic pathways are also implemented in autism pathogenesis, and can be readily treatable by nutritional means. Beyond metabolism, additional autism-related pathways that are amendable to nutritional interventions involve ion channels, neurotransmitters, receptors, and axonal transport. While many people with autism have poor and/or highly-restricted diets, nutritional therapy goes beyond providing dietary supplementation. Extremely-high dosing of targeted nutrients are used to push key metabolic pathways in the direction consistent with healing. The extraordinary polygenic basis of autism results in extreme biological heterogeneity. No two patients share exactly the same factors, even if they are siblings. This situation leads to two realities in modern nutritional therapy for autism: First, is the utility of in-depth characterization of the underlying genetics and biology in each individual patient, followed by personalized therapy. This characterization will be discussed in my other lecture, focused on genetic testing. Second, is the utility of combination products that include a large number of nutrients simultaneously targeted at many of the key pathways involved in autism pathogenesis. This lecture will discuss one such product, SpectrumNeedsTM by NeuroNeeds ( NeuroNeeds.com ) which contains 33 active nutrients.