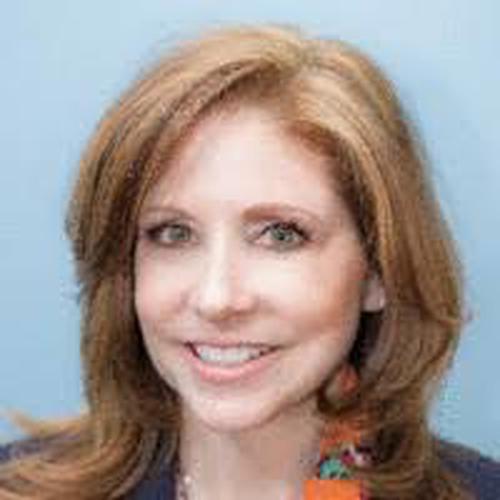 Tami Peterson, PhD, CHT-Admin Dr. Tami Peterson is the founder and CEO of Oxford Recovery Center, a world-renowned integrative treatment facility with locations in Brighton and Troy, Michigan. It is the first center in the U.S. to feature a holistic combination of hyperbaric oxygen therapy, intense neuro-physical therapy/suit therapy, speech therapy, Applied Behavior Analysis (ABA), medical consultation with genetic/neurotransmitter analysis, neuro-muscular retraining, nutrition coaching, and neurofeedback. Oxford has applied this synergistic approach to its latest program, Autism Recovery Thru Synergy or ARTS, a revolutionary program that utilizes all their therapies in a synergistic approach. On her journey leading to the founding of Oxford Recovery Center in 2008, Dr. Peterson spent twenty-seven years in the field of education, focusing on special needs children and administration throughout Michigan and Indiana, including South Lyon Community Schools, Lansing Public Schools, Northeast Indiana Special Education Cooperative, and Centreville Public Schools. In 2007 Peterson did her CHT and Safety Director course at ATMO in San Antonio. The catalyst that led to the formation of Oxford Recovery Center involved a personal crisis involving Peterson's daughter, JeAnnah Rose, who, at nine-years old, contracted an acquired brain injury from viral encephalitis which ravaged her brain, leaving her legally blind, unable to walk or talk, plagued with seizures, cognitively impaired, and functioning like an infant despite being a normal healthy 9 year old just days earlier than the onset of the encephalitis. Peterson's search for something that could save her daughter led her to hyperbaric oxygen therapy. After Peterson's understanding of the hope hyperbaric oxygen therapy offers, it inspired her to found Oxford Recovery Center. And the results that Oxford and its staff continually achieve are what inspire them to continue day after day, and what drives them to find new ways to promote the lifelong health of its clients. Since Oxford's founding in South Lyon, it expanded to add a Troy location, which they have expanded three times since 2010, and consolidated the South Lyon office and a Brighton office into one 26,000 square foot comprehensive therapy center located in Brighton. Oxford is currently working on plans for a 36,000 square foot addition to their Brighton location. Additionally, Peterson, who never lost the passion for helping children, founded the Oxford Kids Foundation after seeing first hand the financial struggles that families face in their efforts to care for and seek healing for their children. The Foundation is dedicated to helping children with disabilities, chronic illness, and traumatic injuries gain access to therapies and medical care not covered by insurance. To date the Oxford Kids Foundation has raised over $1,200,000 to help children in Michigan have access to therapies not covered under insurance. Peterson earned a Bachelor of Arts Degree from Spring Arbor University; a Master of Arts in Special Education from Michigan State University; a Master of Arts in Education Leadership from Indiana University, Fort Wayne; and her Doctor of Philosophy Degree from Wayne State University. Peterson is the recipient of numerous awards and recognitions, including being named one of the Women Who Lead in 2013 by WJR Radio. She was also a semi-finalist in the Dolphin Tank Pitch competition organized by the Michigan Women's Foundation. Oxford was also recently recognized as a 2018 "Michigan 50 Companies to Watch" by Michigan Celebrates Small Business and was awarded the Soaring Eagle from Vistage International for 2019. Peterson is also on the Executive Board of Hyperbaric Medicine International and is head of the credentialing committee.