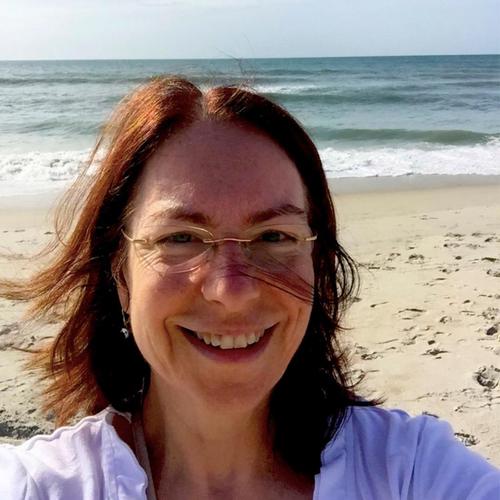 A Lower Threshold for Restoring Wellness

Susan Whittaker has high success in everything she touches. Her first 3 decades were spent in remote Alaska. She grew up in a tiny Indian village, immersed in a primitive closeness to nature as her father stood watch for Russian bombers. Later, as an elementary teacher, she crossed paths with Steve Jobs. Impressed with her creative use of computers, he sent her nationwide, training teachers. He gave her his highest thanks with the “I changed the world” T-shirt and said Sue is gifted with guidance from above.

An odd situation gave her formaldehyde poisoning—more than a cadaver. An amazing medical specialist, Dr. Robert Rowen, saved her life. After which she became an activist for alternative medicine and lobbied for laws to be changed, earning Dr. Rowan the appellation as “godfather of alternative medicine.”

After retirement, Sue worked in identity theft protection guiding business owners for 5 years. She became a national speaker and co-authored Oregon’s first law in this area. In 2017 she created Wellsong Energetics with an innovative line of products and services including Vibrational Medicine that replaces supplements, EMF protection for whole buildings and people on-the-move and a budget-friendly, broad spectrum DeTOX protocol for neurological disorders in children and adults.

Sue says she is just a simple person who grew-up in remote Alaska and has nothing special to give, except love. But, her out-of-body experiences, psychic channeling, telepathy, time-travel, remote viewing, psychic healings and prior life experiences indicate she’s a bit more than that. She is a Master Dowser and trustee of the American Society of Dowsers. She provides beneficial use of cutting-edge science like quantum physics, scalar energy and the thought forms of intention and consciousness. She is pioneering pathways to wellness through vibrational alchemy.