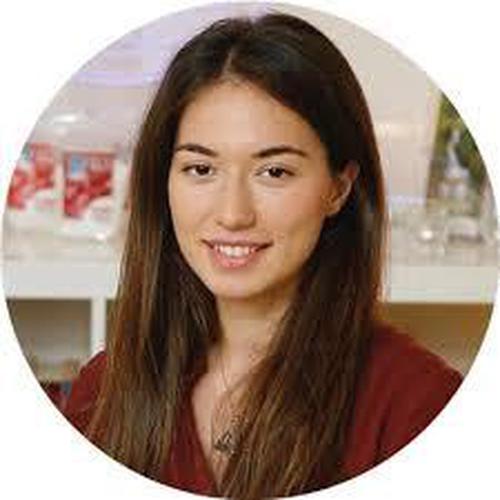 Su Asaad is a Sound Engineer, graduate of Istanbul Bilgi University, and SAE Institute in Los Angeles. Later, she studied Neuroanatomy, Neuroelectrophysiology and Biofeedback at Victor Babes Faculty of Medicine and Pharmacy in Romania.

In 2011 Su had the HPV vaccination that claims to prevent cervical cancer. Later she began having seizures diagnosed as temporal lobe epilepsy and after that she developed cervical cancer, the very illness that the HPV vaccine claims to prevent. Her doctor told her she needs surgery immediately. Su, refused surgery and she balanced her health with a clean diet along with biofeedback therapy and healed completely.

Su Asaad organized "The 1st International Vaccine Truth Symposium" on March 8, 2020 in Istanbul, Turkey without any sponsorship and was as a non-profit venture. The subject of the symposium was child vaccination, as well as the problems related to all kinds of vaccines given to adults. The symposium advocated the need for a truly essential vaccination program for Turkish Citizens, that is appropriate, safer, more valid geographically, the risks of which are lower compared with its benefits.

The Turkish premier of the internationally-renowned documentary "Vaxxed" took place. And the award-winning "Sacrificial Virgins" documentary, written and presented by Joan Shenton was screened at the symposium. The documentary describes how young girls suffer many adverse reactions and some are seriously damaged by the HPV vaccine.

None of the speakers attending this symposium were anti-vaccine. They simply expressed the current problems surrounding vaccines.

Some of the experts participated as speakers were Professor Dr. Sezai Sahmay was the head of the Cerrahpaşa Gynecology and Obstetrics Reproductive Endocrinology Department also the founding member and president of the Gynecological Endocrinology Association. Steve Hinks, who spoke on behalf of AHVID (Associaiton for HPV Vaccine Injured Daughters), a UK non-profit organisation that expresses problems relating to not only to the HPV (cervical cancer vaccine) vaccine called Sane Vax, whose motto is Safe, Affordable, Necessary, Effective vaccine. Joan Shenton, is a British documentary film maker. She has been producing and presenting programs for network radio and television for 50 years. Dr. Hakkı Kumusoglu is the founder and medical director of GENITARA Personalized Medical Services Inc. and conducts personalized and evidence-based clinical services and research at the Stop-Aging Clinic of both GENITARA and Liv Hospital. Dr. Hasan Gökhan Şentürk is a medical doctor who specializes in homeopathy and bioresonance and practices holistic medicine.