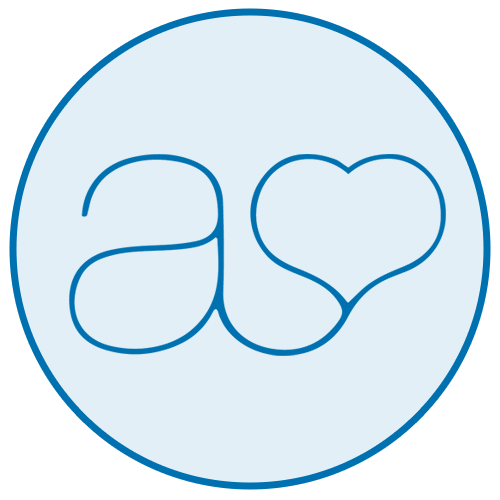 James (Jim) Moody began his practice in 1979, first training as an associate at Hogan and Hartson, then moving on to specialize in public interest law at Capitol Legal Foundation.  Following four years at the Massachusetts Institute of Technology, earning bachelor degrees in computer science (artificial intelligence) and management science, and where he received the Carl T. Compton Prize and William L. Stewart Award, he graduated from the Georgetown University Law Center in 1979, where he was Editor and Board Member of the Georgetown Law Journal.  At the Capitol Legal Foundation, he worked on cases involving economic liberties, First Amendment, civil rights, and a broad array of deregulation policy and litigation.  He then started a new public interest firm, Advocates for a Competitive Economy, in 1986.                              Mr. Moody’s practice includes representing whistleblowers, including “qui tam” cases under federal and state false claims acts; applied constitutional economics; deregulation, civil rights cases–especially those involving the First and Fifth Amendments; consulting in science, nuclear nonproliferation, and security policy; the representation of small businesses defending against government investigations, enforcement actions, and prosecutions; advocacy for children with autism and vaccine safety/medical liberty, and cases brought under the National Vaccine Injury Compensation Program.  Among Mr. Moody’s most notable clients have been Linda Tripp (in the investigation brought by Independent Counsel Ken Starr involving Whitewater and the White House), Dr. Andrew Wakefield (a British doctor who asserted a connection between a novel form of bowel disease and autism), and General William Westmorland (in his defamation against CBS).  His charitable work has included serving on the Board of Trustees (Corporation) for MIT and several Visiting Committees; on the Board of Directors for the MIT Alumni Association; and as a Director of the National Autism Association, Safeminds (a research think tank focused on autism), and the Strategic Autism Initiative.  Mr. Moody’s hobbies include scuba diving, skiing, and sailing.